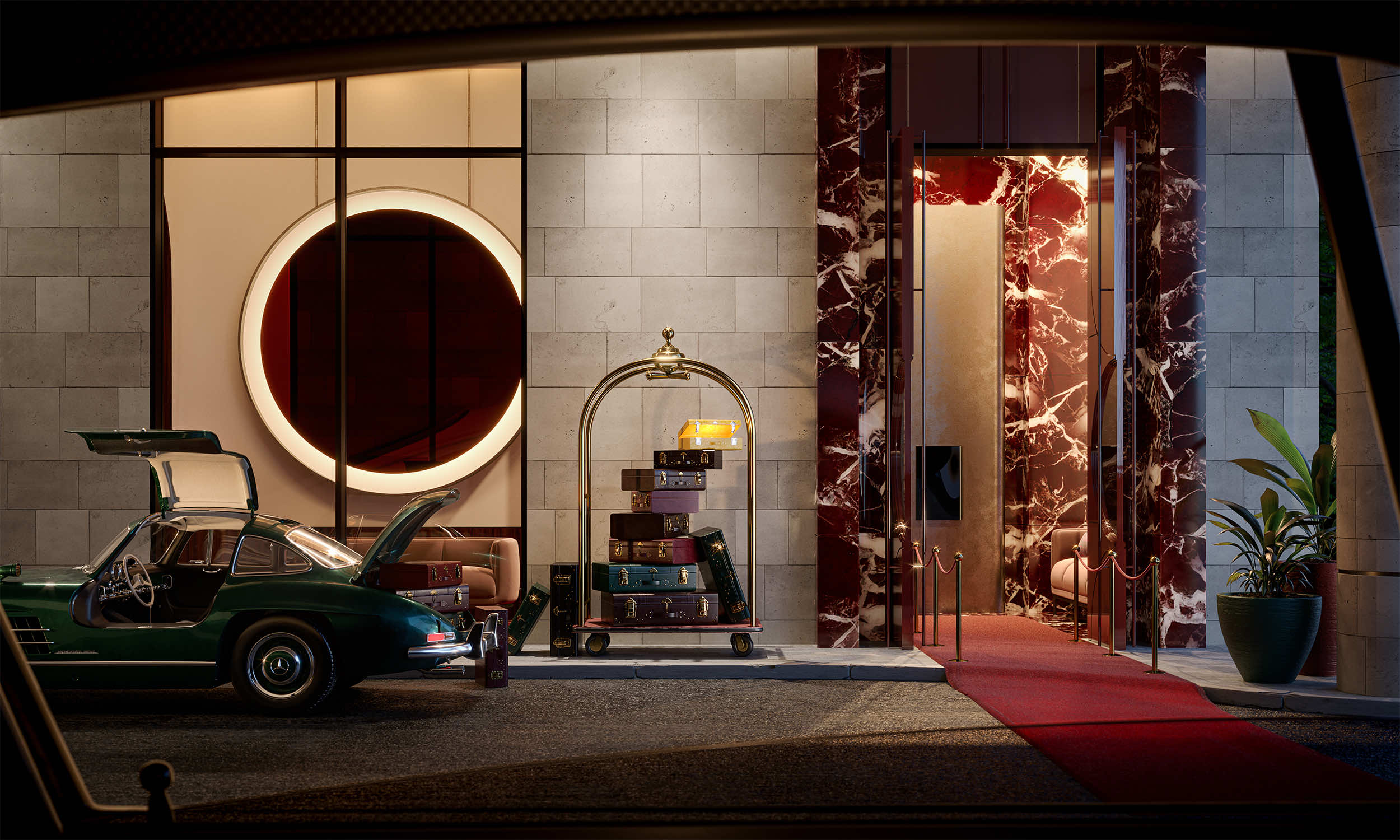 Madison Group plans to launch a new mixed-use Toronto condominium within weeks at the historic The Capitol Event Theatre property.

The Capitol Residences is the latest in a series of major residential-based initiatives for the firm, which plans to launch a second major development later this year and has amended its plans for a third project as it continues to expand its footprint.

“Every decision is kind of rooted in the same philosophical goal,” Madison Group vice-president of high-rise Josh Zagdanski told RENX. “We want to be in amazing and highly desirable locations in each asset class, where we can really build a community for the residents or users.”

Madison Group and Westdale Properties are partnering on The Capitol Residences, which will encompass 11 addresses from 2490 to 2510 Yonge St. but is focused around The Capitol Event Theatre at the corner of Castlefield Avenue.

The theatre, built in 1914 and featuring Classical Revival-style architecture that will have historical elements retained, has been used as an event venue throughout this century.

The boutique luxury mixed-use project between Eglinton and Lawrence Avenues will include 145 one-, two- and three-bedroom residences with a mix of condo units and townhomes in a 14-storey residential building that will include private terraces and oversized balconies.

The units will range from 425 to 3,000 square feet, with the majority two bedrooms or larger, and prices will start at $1 million. Sales are expected to launch in mid- to late September. The target markets are families and people who live in the surrounding neighbourhood who are looking for more carefree living, as well as luxuries and amenities.

“The units are designed for what we call up-living,” said Zagdanski. “There are outdoor spaces and larger-than-average suite sizes than you’d find in your typical condo project throughout Toronto.”

Hariri Pontarini Architects and Turner Fleischer are the architectural firms, the heritage architect is Christopher Borgal of GBCA Architects and the interior design team is from Studio Munge.

There will be retail units on Yonge Street and amenities will include: a 40,000-square-foot park; 24/7 concierge service; automated parcel storage; a golf simulator and lounge area; a gym with private workout areas; a social club with a lounge, dining and serving areas; exterior lounge and dining areas; a kids’ play area; a guest suite; and a pet spa.

Not far away, Madison Group is also working on another multi-tower proposal. It received approval in 2018 to build a 46-storey tower with residential, retail and office uses at 150 Eglinton Ave. E. in midtown Toronto, but has since expanded its land assembly.

“The expansion of the site allowed new opportunities and we thought the appropriate thing to do would be to go back and redesign it to take advantage of all of those opportunities,” said Zagdanski.

Madison Group recently submitted new applications to the city for BDP Quadrangle-designed 46- and 43-storey towers on top of a six-storey podium with retail, traditional office and live/work office uses, as well as indoor and outdoor publicly accessible areas.

The MBTW Group is the landscape architect.

The site is currently occupied by low- and mid-rise office and retail buildings and a surface parking lot.

“It’s pushing the project out considering it was already approved, but we thought in the interest of city-building and place-making that it was a worthwhile exercise and an opportunity that we just couldn’t pass up,” said Zagdanski.

Madison Group and Westdale are also partners on Nobu Residences, a 47-storey twin tower development on Mercer Street in downtown Toronto where all 650 condo units are sold. The base of the two towers will retain the brick façade of the original Pilkington Glass Factory and art deco elements from the early 1900s.

The Teeple Architects-designed project will also include Canada’s first Nobu Restaurant and first Nobu Hotel. Construction is well underway and occupancy is expected in late 2022.

Zoning is complete and site plan and building permits have been submitted for Alias, a 45-storey condo with approximately 480 units at the corner of Church and Richmond Streets in downtown Toronto.

It will include one-, two- and three-bedroom units, interiors by Studio Munge, and more than 18,000 square feet of indoor and outdoor amenities.

Zagdanski said more details will be released closer to the Alias launch date, which is expected in late autumn.

Farther down the line

Madison Group has a large mixed-use project that’s in the approvals stage for a site at 50-90 Eglinton Ave. W.

Another project in the approvals stage is at 10-32 Raglan Ave., near Bathurst Street and St. Clair Avenue West.

“We have a large pipeline of projects beyond that that are either in the approvals process or in the land assembly process and we’re constantly looking to acquire sites and grow the portfolio,” said Zagdanski.