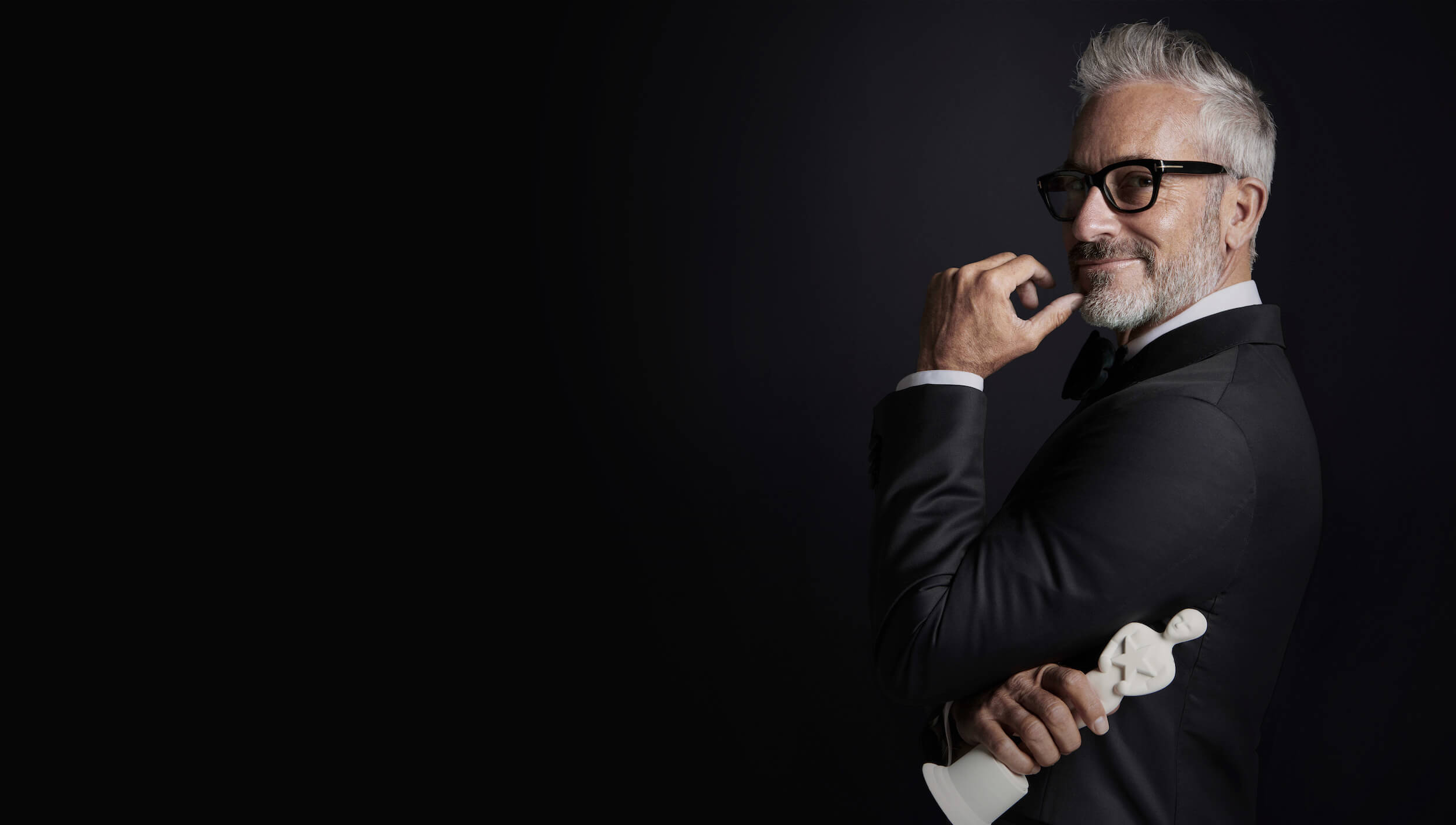 The Capitol Residences aims to capture the nostalgic vibrancy of its theatre past.

It’s called The Capitol Residences, and once built, will combine the new with the old in a luxury 14-storey structure located in North Toronto at the corner of Yonge St. and Castlefield Ave.

Madison Group and Westdale Properties have teamed up in a joint project they say pays homage to the Capitol Theatre, a building that is designated a historic structure. As such, plans submitted by Hariri Pontarini Architects and Turner Fleisher Architects, preserve the original marquee and façade at the first three floors.

“Over the last century, the Capitol Theatre has been a staple in Toronto’s entertainment scene,” says Josh Zagdanski, vice president of high rise at Madison Group. “This mid-rise project will capture the nostalgic vibrancy of years past while adding a modern twist on the original style.”

The theatre first opened in 1918 and stayed in operation until 1998 at which it was turned into an event venue. “The essence of the project comes from the grandness of life that was the Capitol Theatre in its heyday,” says Zagdanski. “It inspires the interior design and the architecture.”

Once built, there will be 145 suites with pricing starting at $1 million for a one-bedroom unit and costing upwards of $6 million for a three-bedroom plus den. At that type of cost, no expense will be spared on the interiors and the amenities, which are being designed by Toronto-based Studio Munge.

The Capitol’s amenities, says Alessandro Munge “are so much more than rooms; they are tailored experiences, original and incredibly social.” Interior amenities will include 24/7 concierge service, gym with private workout areas, a social club featuring a lounge, dining and server, a golf simulator and lounge, outdoor lounge and dining area as well as a play area for children.

As for who a typical owner might be once sales start at the end of the month, Zagdanski, says the feedback “we have been getting is people who live in the surrounding neighbourhoods who really want the chance to have urban living without all the drawbacks.

“With the amenities and size of the suites, the fact that you back on to a park. You are surrounded by neighbourhoods, but close to the urban centre and with all the shops and restaurants.
“You are in the perfect blend from our perspective of town and country. Town being restaurants, shops, amenities and transit nearby, while country being park and surrounding neighbourhoods.”

The park he refers to is currently a Green P parking lot on Castlefield Ave. and in July, North York Community Council voted to make it happen after the Madison Group and the city resolved a series of legal issues and came up with a working plan.

Labelled the Joni Mitchell Project by ward 8 councillor Mike Colle, in a letter of support for the project released in June, Eli Aaron, director of the Lytton Park Residents’ Organization, wrote that the Yonge-Eglinton Area is “park deficient and requires the addition of substantial new parkland in the coming years.

“The population of the Yonge-Eglinton Secondary Plan Area is projected to grow by by 98 per cent or 61,000 people over the next 30 years. The subject site is one of the only city-owned pieces of land, which can accommodate a sizeable new public park within walking distance of Yonge and Eglinton.”